The Shaolin style Gao Can Mun Nam Pai Chuan has its roots and origins in the traditional martial arts practiced by the Shaolin Monks of China over 2000 years ago.

Though much of martial arts history could be told in the form of legends and stories of martial arts heroes, it is widely accepted that Shaolin Kung Fu was brought to China and Japan/Korea in the year 525AD by a travelling Buddhist monk known to the Chinese as ‘Da-Moh’ (Bodhidharma). He is credited with having taught kung fu to the monks in order to strengthen them for meditation and prayer. It is hard to believe that war-like nations like the Chinese, Japanese and Koreans did not possess a martial arts skill of their own.

The truth is probably that Da-Moh consolidated these skills and had the organisational ability to advocate it to his students. Through the years, the art has grown and developed into many diverse forms and schools but regardless of the style, they could all be traced back to Da-Mo (Bodhidharma).

The Gao Can Mun Nam Pai Chuan tradition or style can trace its lineage far back to Great Grandmaster Hui Cheng of the Chek Chian Nan Hai Pooi Chee Temple in China. Master Hui was a direct descendant of the Southern Shaolin tradition taught by Buddhist monks in the tradition of Da-Mo.

Master Quek Heng Choon is considered to be Shi Gao Can’s most important and influential student from the Singapore/Malaysia era. Born in 1926 in Huian county, Fujian province, China, Master Quek represents the original 50th generation of Shaolin and taught students from Malaysia, Singapore, and China between 1956 and 2010.

During a training visit to London in 2009 Master Quek named Christopher Lai Khee Choong who is head of Nam Pai Chuan worldwide as his successor and asked that the school be renamed as “Shaolin Gao Can Mun Nam Pai Chuan”.

Master Lai lives in London and continues to teach the Shaolin System to this day.

Dear Direct Black belts, There is simply no way for me to set the HQ BB afternoons to suit every single direct black belt of mine, and even less so for all the NPC black belts.  I had no intention of seeking to do this. The second Saturday afternoon of each month has been picked

Our classes are a great way to meet new people. Our students come from all walks of life. 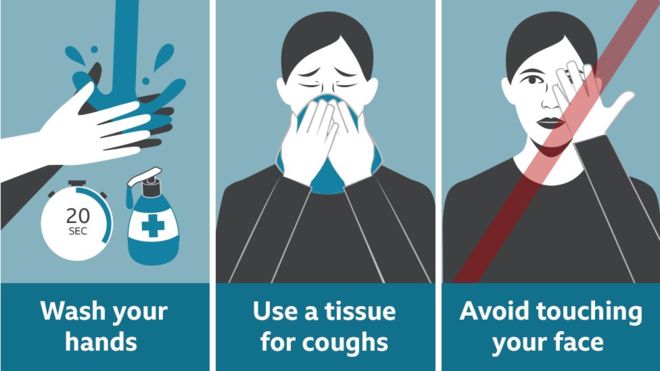 If you feel unwell and have either a fever, a bad cough or cold, it is best to stay away from class and see a doctor or get some medication. Frequently clean hands by using alcohol-based hand rub or soap and water.  Wash your hands before and after training for at least 30 seconds, with 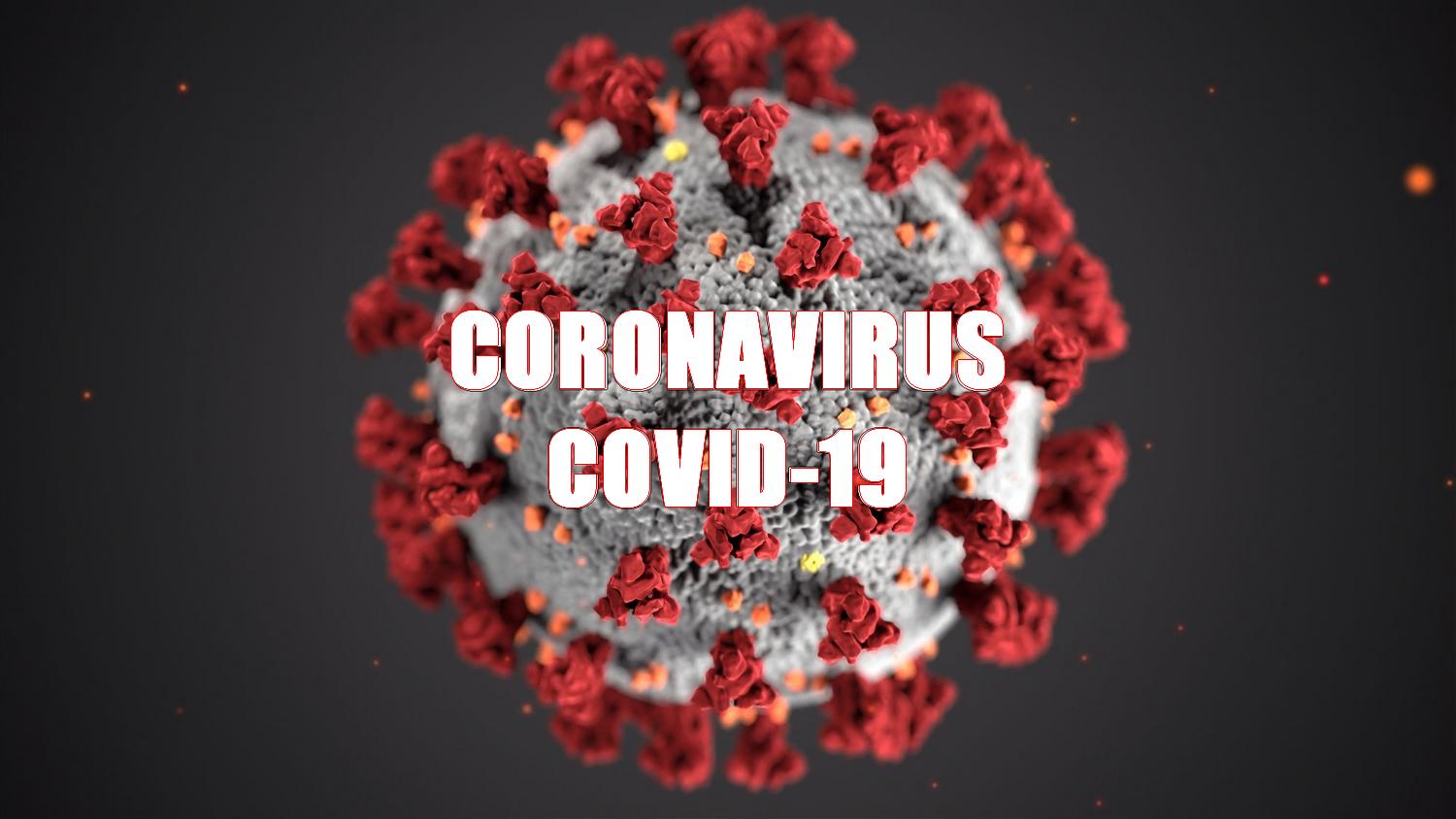 Following the government’s latest advice on reducing non essential contact and travel, the system has taken the decision to close all NPC classes from Monday 23rd March 2020 until at least Monday 20th April 2020. We take the well being of all our members very seriously and in these testing times our priority is to

We are one of the largest and most respected Shaolin Kung Fu schools in the world.

Our style originates from the Shaolin temples in northern and southern China, and is taught at centres around the world.

We employ traditional training methods which have been used for centuries to teach Kung Fu to Shaolin monks, alongside more modern methods to help our students learn self-defence techniques and improve their fitness.

It has instilled in them self-discipline, confidence and given them a real sense of accomplishment.

The teaching is both challenging and encouraging, creating a very friendly and supportive environment.

The instructors always push you to be the best you can be, and we learn something new every session.

I find it an invaluable way to get rid of tension and relax. The classes are varied, fun and friendly.

Kristin is an amazing Kung Fu teacher who wants us to discover new techniques and improve our fitness at every lesson.

Most of all, the community has been incredibly welcoming – both competitive and kind, I couldn’t ask for a better group with whom to train with.

Thanks to Kristin for teaching such a great Kung Fu class! Kasper loves it and is improving a lot.

I get a massive sense of achievement from seeing myself improve, and enjoy receiving constructive criticism from my seniors.

I really like that the instructors take the time to explain everything to us. Kung Fu also helps with my flexibility.

Highlight of their week

Both my children love this class – it’s definitely a highlight of their week. Seeing a room full of kids meditating at the end is impressive.

She’s a great teacher – she teaches us self-defence and makes us more confident.

A journey of discovery

We’ve developed a level of self-awareness that extends beyond Kung Fu into our day-to-day lives.

Kung Fu training has enabled my children to achieve great body strength and mind control, and in developing a balanced body function.

Dear Master Lai, Thank you for another wonderful year of Nampaichuan. Just when I think that I’m getting accustomed to the wonderful art of NPC, this year has taught me more than most, about how difficult and complex the system is. It’s the continual aspect of learning and application that has me so addicted and,

The training is fun, challenging and raises my fitness, I am much more confident now compared to when I started.

I have fallen in love with this martial art, and I fully expect to do Kung Fu for the rest of my life.

Kristin is an awesome martial art teacher, she teaches us really cool techniques.

I have seen huge improvements to my fitness and flexibility. The lessons vary so I am constantly learning new things.

I find the training sessions both meditative and a great way to release through exercise whilst learning about the system.

NPC Shaolin Kung Fu
We use cookies to ensure that we give you the best experience on our website. If you continue to use this site we will assume that you are happy with it.OkRead more